You are here: Home / RESOURCES / Hot Topics / Postbiotics: the newest member of the family

Just when you thought you were across the gut health terminology, there’s another ‘biotic’ to add to the vocab. You’ve probably heard of prebiotics and probiotics, but what about postbiotics? Although research is currently limited, postbiotics are thought to play a role in supporting our immune system among other beneficial effects.

Postbiotics have gained significant interest in the literature in recent years, with more than 87% of total scientific publications on this topic being carried out in the past three years alone (1).

So, what are postbiotics?
According to a recent review, postbiotics are defined as “any substance released by or produced through the metabolic activity of the microorganism, which exerts a beneficial effect on the host, directly or indirectly”(2). Not to be confused with probiotics or prebiotics, postbiotics are the waste product of the fermentation process.

Any substance released by or produced through the metabolic activity of the microorganism, which exerts a beneficial effect on the host, directly or indirectly 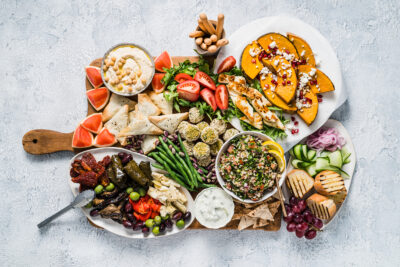 What does the evidence say?
Although research on postbiotics is still emerging, evidence suggests they may play a role in supporting our immune system and may have anti-inflammatory and antioxidant effects (2).

Short chain fatty acids (SCFA) butyrate, propionate and acetate are important for maintaining a healthy colon as they are thought to have anti-inflammatory effects on the lining of the bowel. SCFA may also play a role in regulating the immune system and offers protection from development of immune disorders, as well as regulation of blood glucose levels and appetite control (3-5).

While you can purchase postbiotics in supplement form, research on their use and the claimed benefits is limited. As postbiotics are produced from the fermentation process by your gut bacteria, you can naturally boost the production of postbiotics by eating a variety of pre-and probiotic containing foods such as whole grains, legumes and fermented foods. Read more about gut health in this recent hot topic on the microbiome by APD Nicole Dynan. 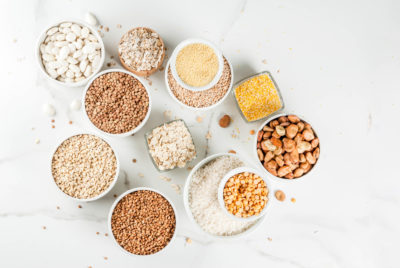 The bottom line
Our understanding of how our gut bugs affect our health is rapidly advancing and evolving and there is so much about the gut microbiome that we are yet to discover, including the role of postbiotics. What is clear is the value of consuming a variety of plant-based foods, like whole grains and legumes to achieve a diverse gut microbiome for overall health.