With flexitarian and vegan diets booming in 2018, there’s no shortage of plant-based proteins on offer, but have you heard of seitan? Read on to discover more about this devilish-sounding plant-based alternative, and decide whether you should give it a go…

Seitain: what actually is it?

Seitan (pronounced ‘say-tan’), is a product made of the protein found in breads and cereals, called gluten. It’s produced by washing a wheat flour dough with water until the starch is removed, leaving only the elastic, meaty-textured gluten, which has led to other names like wheat meat, wheat protein or wheat gluten. Although it’s been gaining more attention recently, seitan has actually been around for centuries, dating back as early as the 6th Century in Asian countries like China. It’s been adopted as a plant-based form of protein for people who follow meat-free diets, and is similar to tofu and tempeh – although these soy-based proteins lack the meat-like texture that seitan has.

What are the cons?

Where does it fit in the Australian Dietary Guidelines?

Seitan is protein-rich, so falls into the ‘meat and alternatives’ group of the Australian Dietary Guidelines. The guidelines suggest including between 1 – 3 serves of this food group per day, where 1 serve is equal to 2 large eggs, 1 cup cooked or canned legumes/beans, palm sized lean beef, one small can of fish or about 1/3 cup of seitan.

But if it’s a plant-based meat alternative you’re after, seitan just doesn’t stack up when compared with grains and legumes. They may not be the first foods that comes to mind for protein, but GLNC’s 2017 bread audit found 1 in 5 wholemeal sliced breads were a ‘good source’ of protein (at least 10g per serve), and legumes are known for being one of the most cost-effective protein choices available. And while seitan packs a punch when it comes to protein, it lacks other goodies like vitamins and minerals, fibre, and phytonutrients that are found naturally in grains and legumes. On top of that, legumes double as a serve of vegetables, so it’s a win-win!

Back to Seitan… What’s the bottom line?

If you have a committed meat eater in your family, seitan may be the way to convince them to eat more plant-based foods with a taste, texture and appearance similar to animal based protein. But nutritionally boasting little other than protein, seitan falls behind other meat-free choices, so choosing options like tofu, tempeh, legumes and whole grains may be a better bet to boost your health. After some recipe inspiration? Take a look at our recipe page, featuring plenty of grain and legume options!

Terri Maister is a student Dietitian and began her final year of study at GLNC on a placement program in January 2018. She has experience in multiple areas of Dietetics including clinical paediatrics, food service management and community public health. Terri is determined to explore the diverse role of a Dietitian and help make important changes in the population and is due to graduate with a Bachelor of Nutrition and Dietetics (Honours) in November 2018. 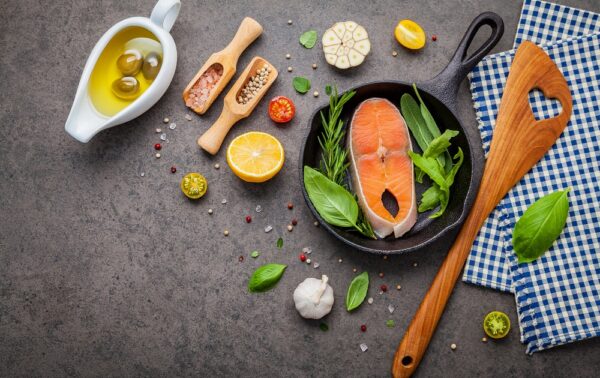 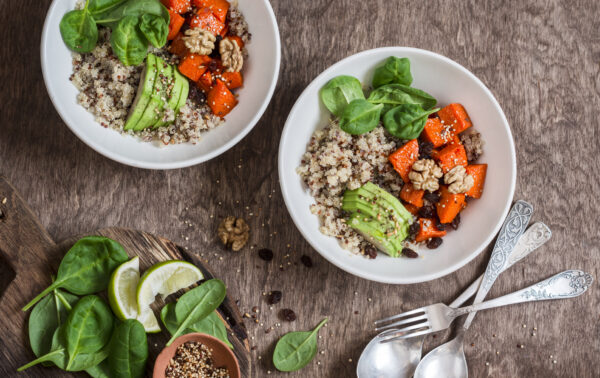