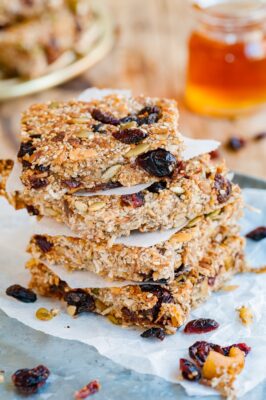 Recipe kindly provided by The Healthy Grain – for more recipes visit their website.